The Padiracotheque of the Gouffre of Padirac, a veritable treasure trove of online archives, is getting a makeover. With more than 1,500 documents accumulated from 1889 to the present day, this platform retraces the incredible history of this natural monument in the Dordogne valley, which is also the leading natural underground heritage site in France. 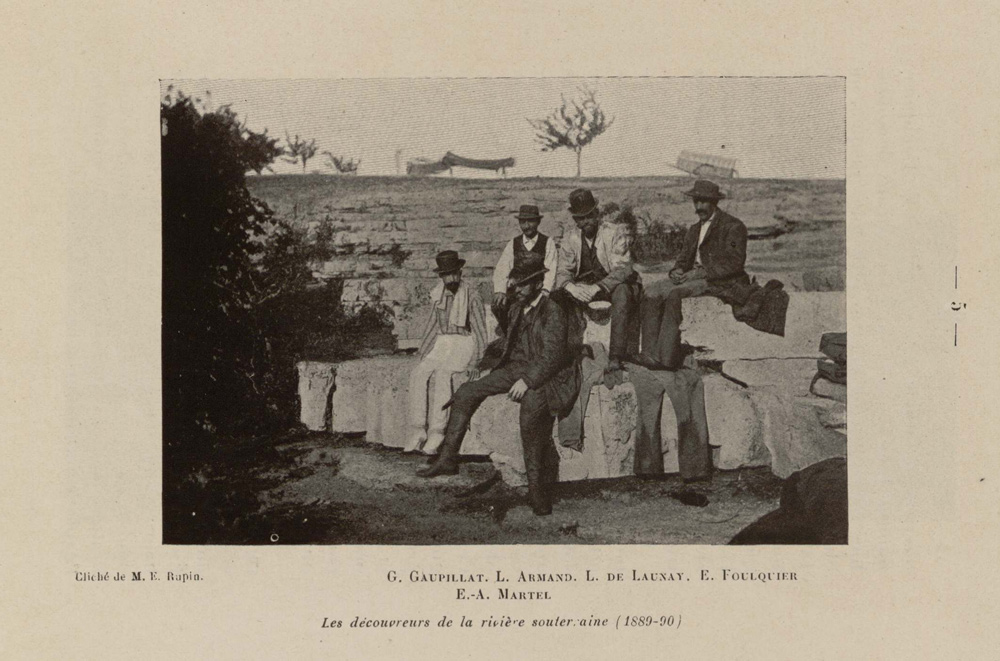 Officially opened on 10 April 1899, the Gouffre of Padirac has been known for thousands of years. Although Edouard-Alfred Martel was responsible for the very first scientific exploration of the chasm, it has since been the subject of numerous studies and incursions designed to reveal the secrets of this immense natural cavity with its 42-kilometre-long underground network.

To keep track of all this documentary wealth and to make it accessible to as many people as possible, as well as to history and speleology enthusiasts, the Gouffre of Padirac has set up the "Padiracotheque", an online platform that has been enriched over time by several hundred unpublished archives. Now accessible in a brand new, more aesthetic and user-friendly version, it brings together countless items of content: photographs, posters, drawings, extracts from newspapers and books, plans, correspondence, etc.