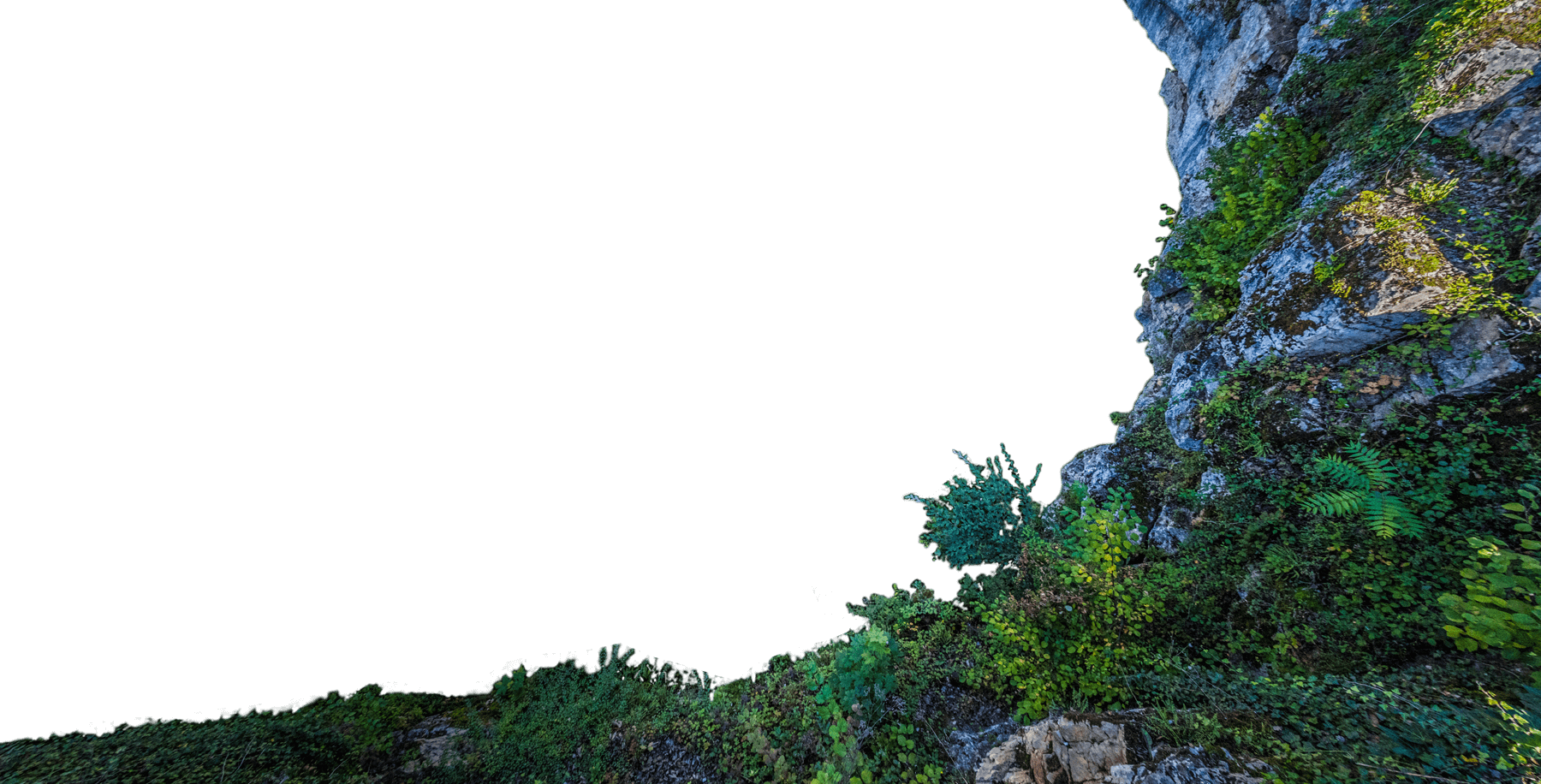 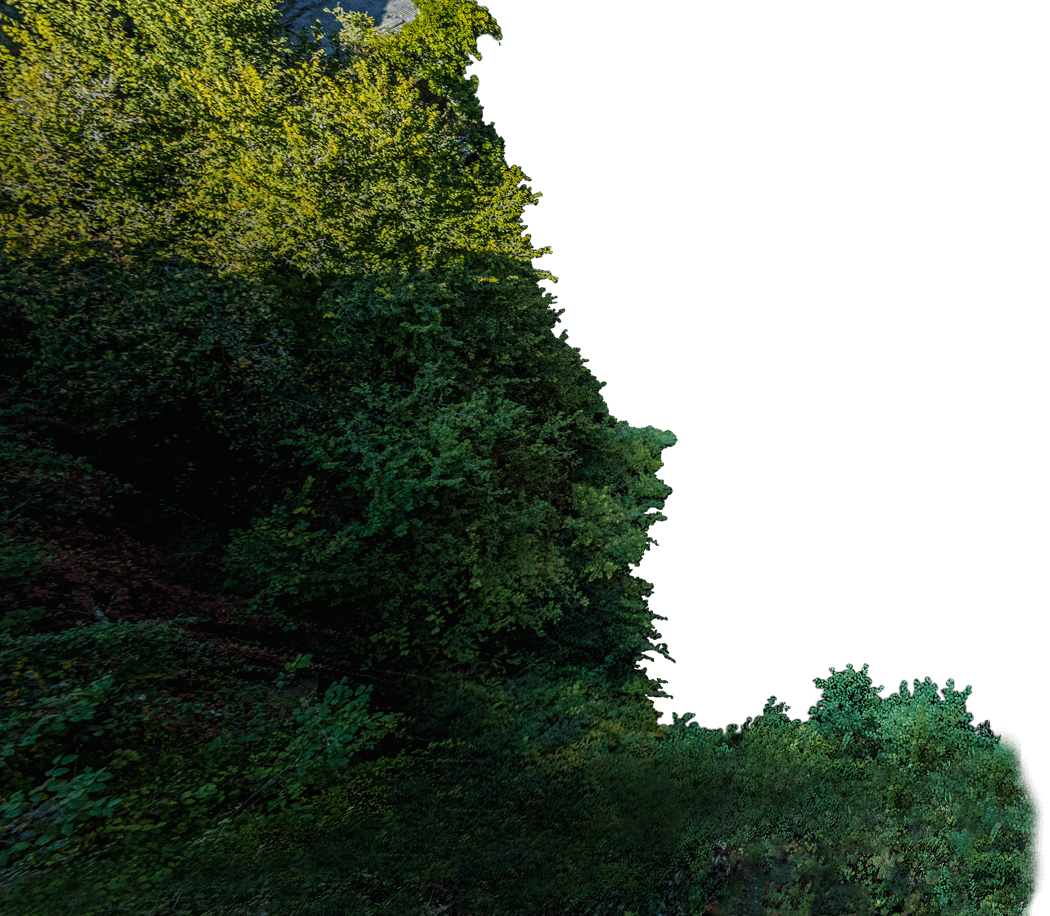 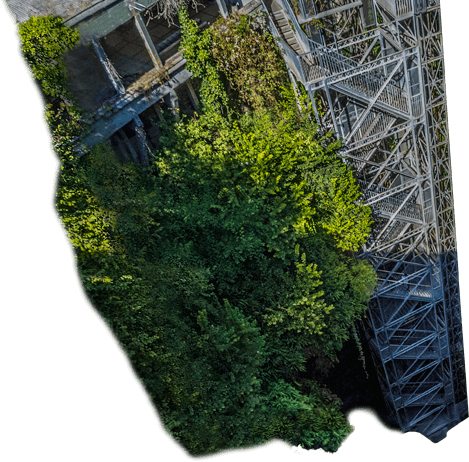 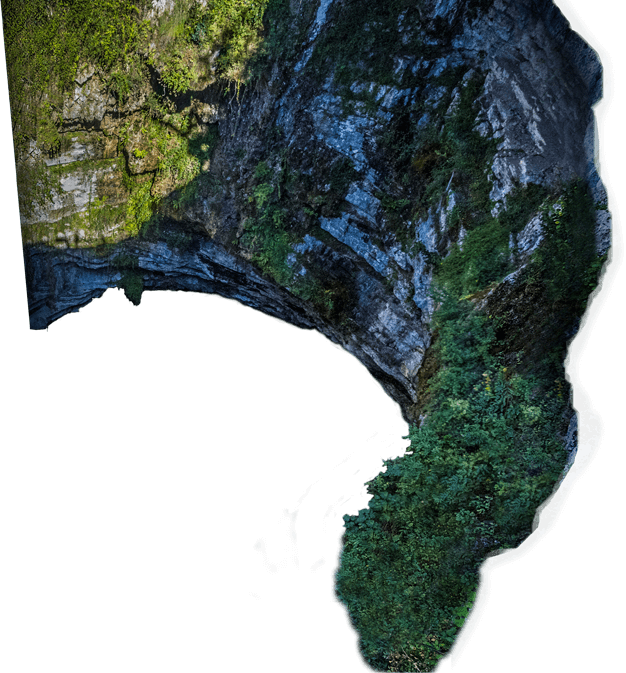 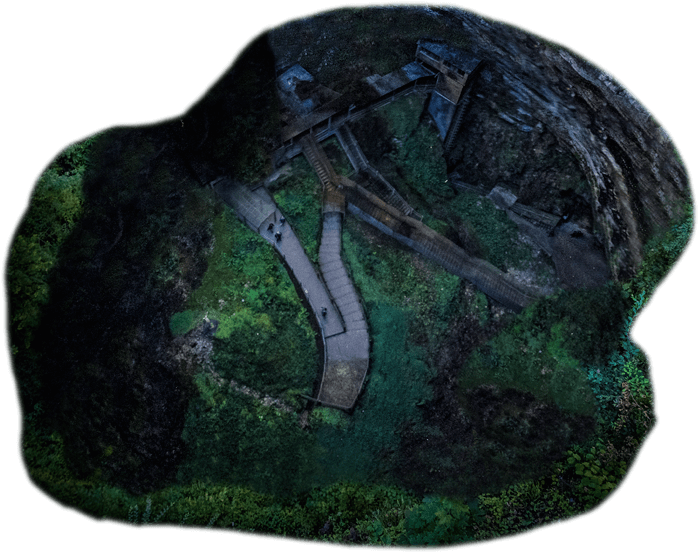 The Descent into Wonders

The Descent into Wonders

A well… or, rather a chasm… It is the first time that this incredible cave opens up before you.
This chasm is nothing other than an immense, vertical, vertiginous doorway that invites us to pass, in a few minutes, from the outside world to the underground world.
It is an entrance to a world that hides a thousand surprises and a thousand discoveries, and that doubtless hides just as many mysteries today…

All that is left is to go down…

Step by step, we go down to where we had never adventured before.

A Vision of the Heart of the Earth

What do the insides of the earth look like?
As you go down, the atmosphere changes. The light dims, and is replaced by gentle humidity; the temperature is a stable 13°C all year round. Those features allow unusual vegetation to develop.

There is no doubt about it: the opening is spectacular.

Édouard-Alfred Martel, visionary explorer, wanted to report on this unique image that had ever been seen before.
At 103 metres below the surface, a river stretches away and leads us into underground meanderings… There is no more sky, but a succession of vaulted chambers, each one breathtaking. 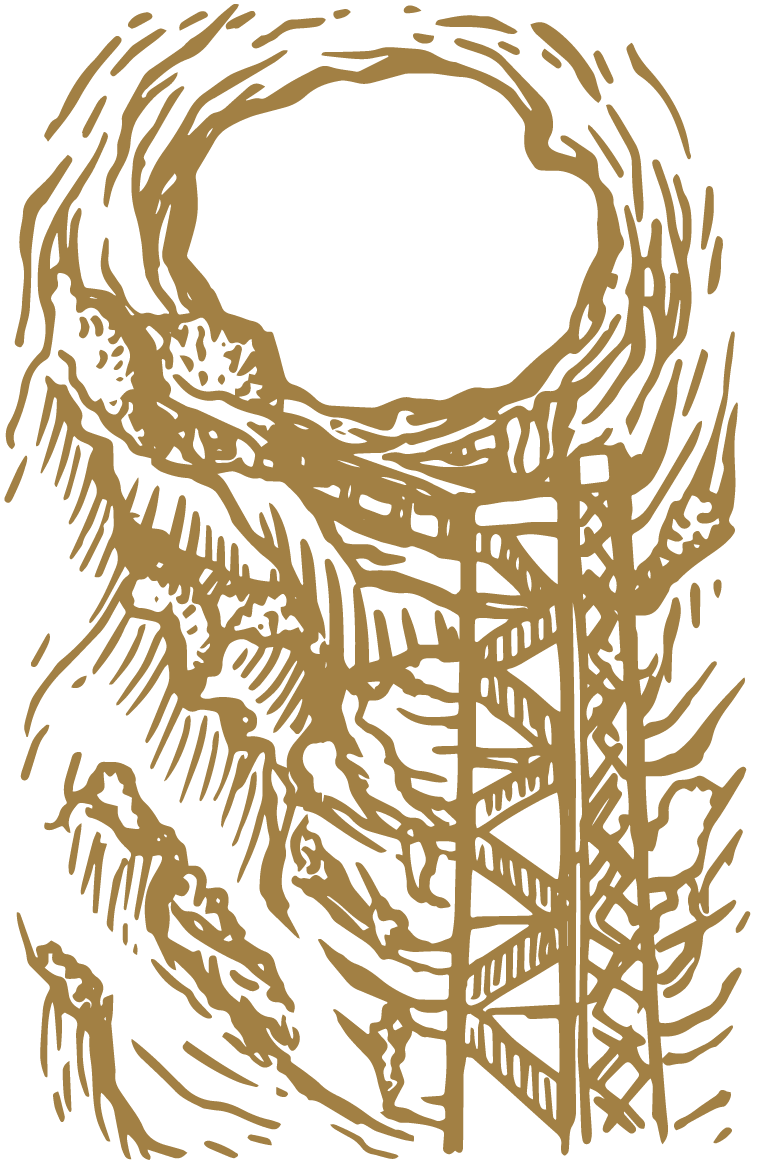 How was the Gouffre formed?

To answer that question, we must upturn our thinking habits and imagine that erosion can also come from within… because it was erosion that created these volumes.

Little by little, the vault of an ancient underground chamber, which had been dug out by water running through the rocky massif (mostly limestone), collapsed and left this gaping hole…

It is difficult to give a precise date for the opening of this ancient ceiling, but the Gouffre has certainly existed for several hundreds of thousands of years - which is no time at all, when time is measured by eons.

Nowadays, humidity and rain continue their alteration work, allowing water to flow and causing the formation of magnificent waterfalls sliding down the walls.
Two galleries face each other in the depths of the Gouffre. One gives access to the upstream portion of the Rivière Souterraine (Underground River) of Padirac. That is the Galerie de la Grande Arcade (Great Arcade Gallery), which has not yet been fully explored. The second gallery opens the way to the Galerie de la Source (Spring Gallery) and leads to the Rivière Plane (Plane River), where the boat trip starts… then comes wonderment…

“ We could be at one end of a telescope focused on a bit of blue sky!”
Édouard-Alfred Martel, discoverer of the Gouffre de Padirac